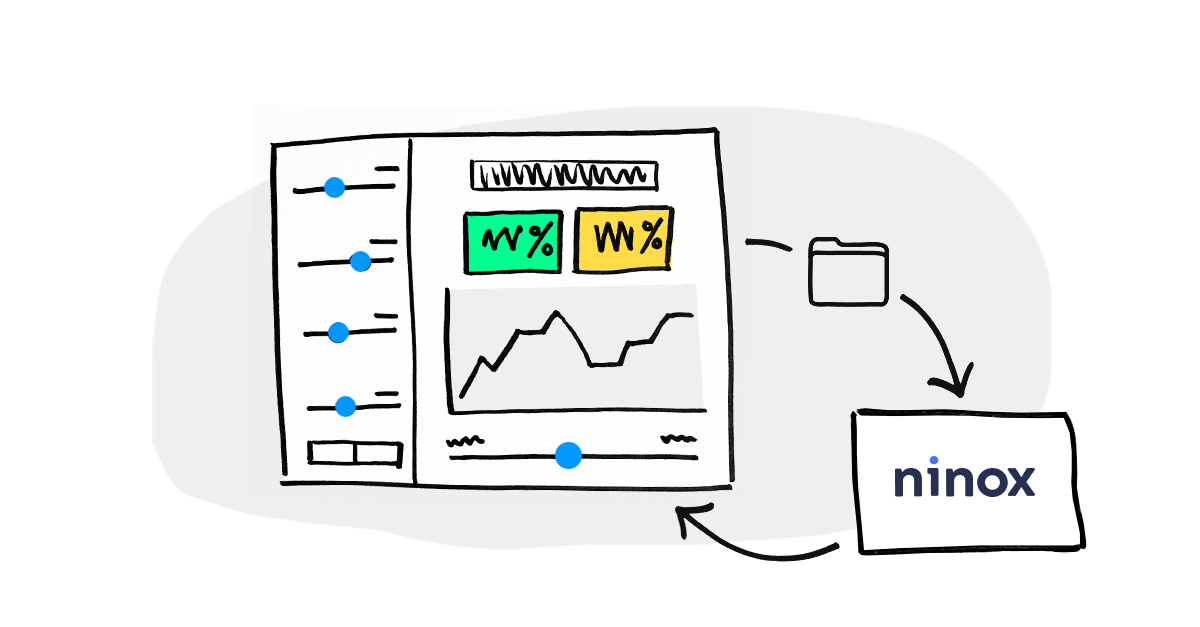 How to create scenarios with Squirrel365 and Ninox

Ninox is a cloud database that can be used to store and retrieve data from your Squirrel365 projects. This opens up a range of possibilities. One of which allows users to create and save scenarios from a Squirrel project and re-load them later.

Saving scenarios with Squirrel365 and Ninox is easy. In this blog, you’ll learn just how easy it is. You’ll also learn: 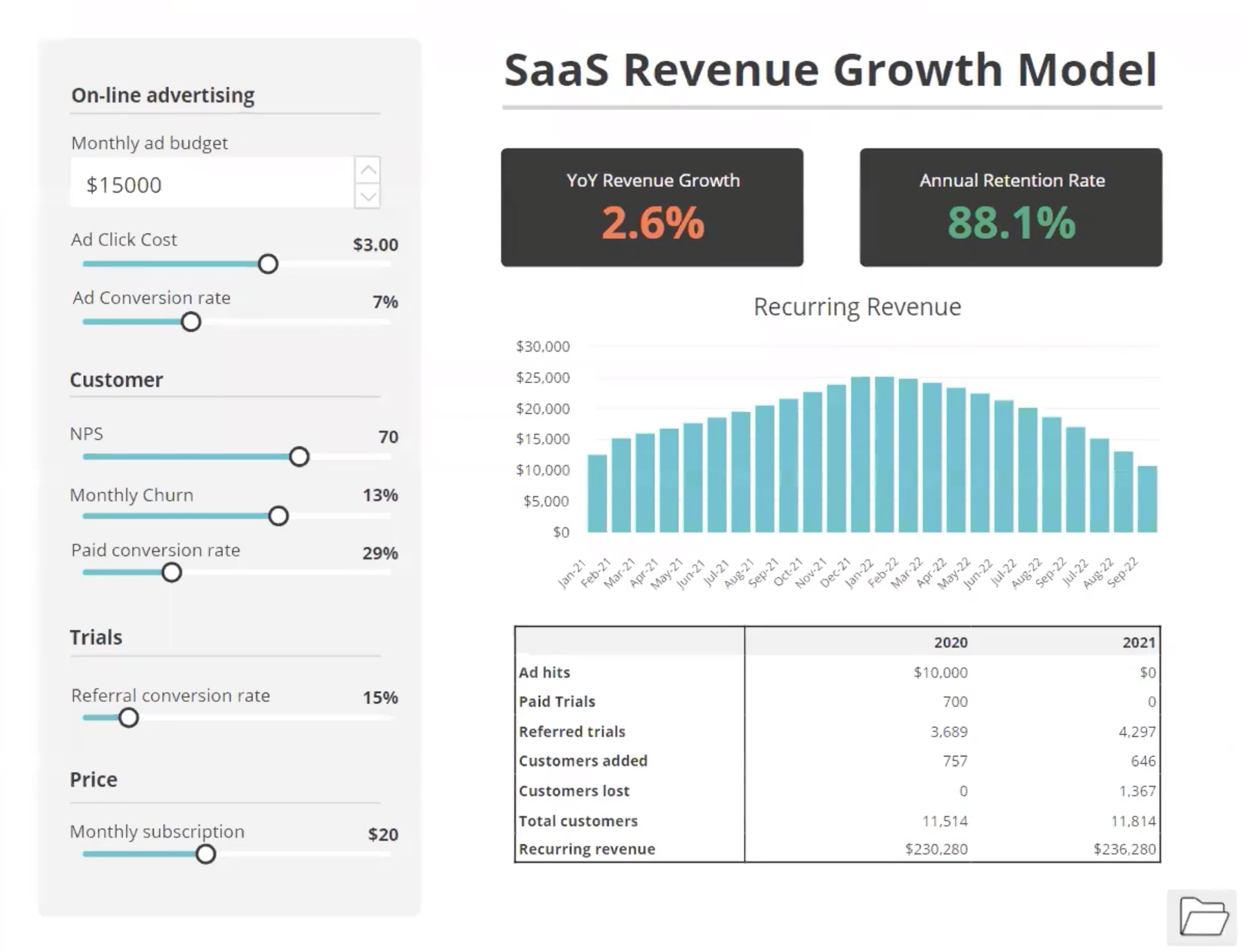 This SaaS Revenue Growth Model was built by adding components (charts, tables…) to the Squirrel canvas, and binding them to the model in the Squirrel spreadsheet.

For a general overview of how Squirrel works, check out our blog, How to make a calculator app in Squirrel365.

The connections to Ninox give the project user the ability to:

This image shows how scenarios set up in Squirrel, are saved in Ninox. 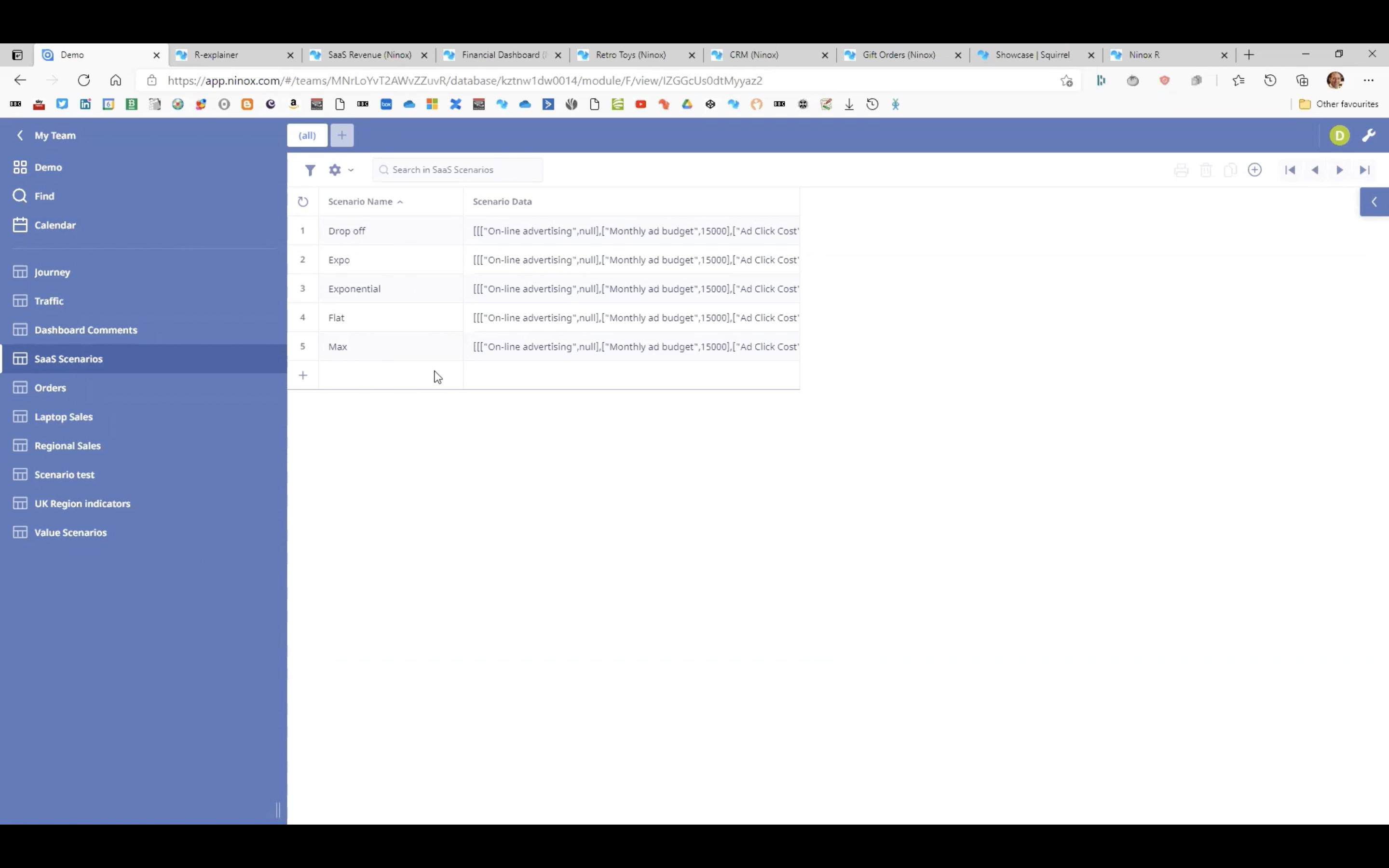 To set the scenarios, the user adjusts the sliders on the left, then clicks on the folder icon at the bottom (see top image) which brings up a Scenario Management box.

It’s then a matter of entering a scenario name and hitting save. The scenario name will appear in the Load Scenario drop-down so they know it’s saved back to the Ninox database. 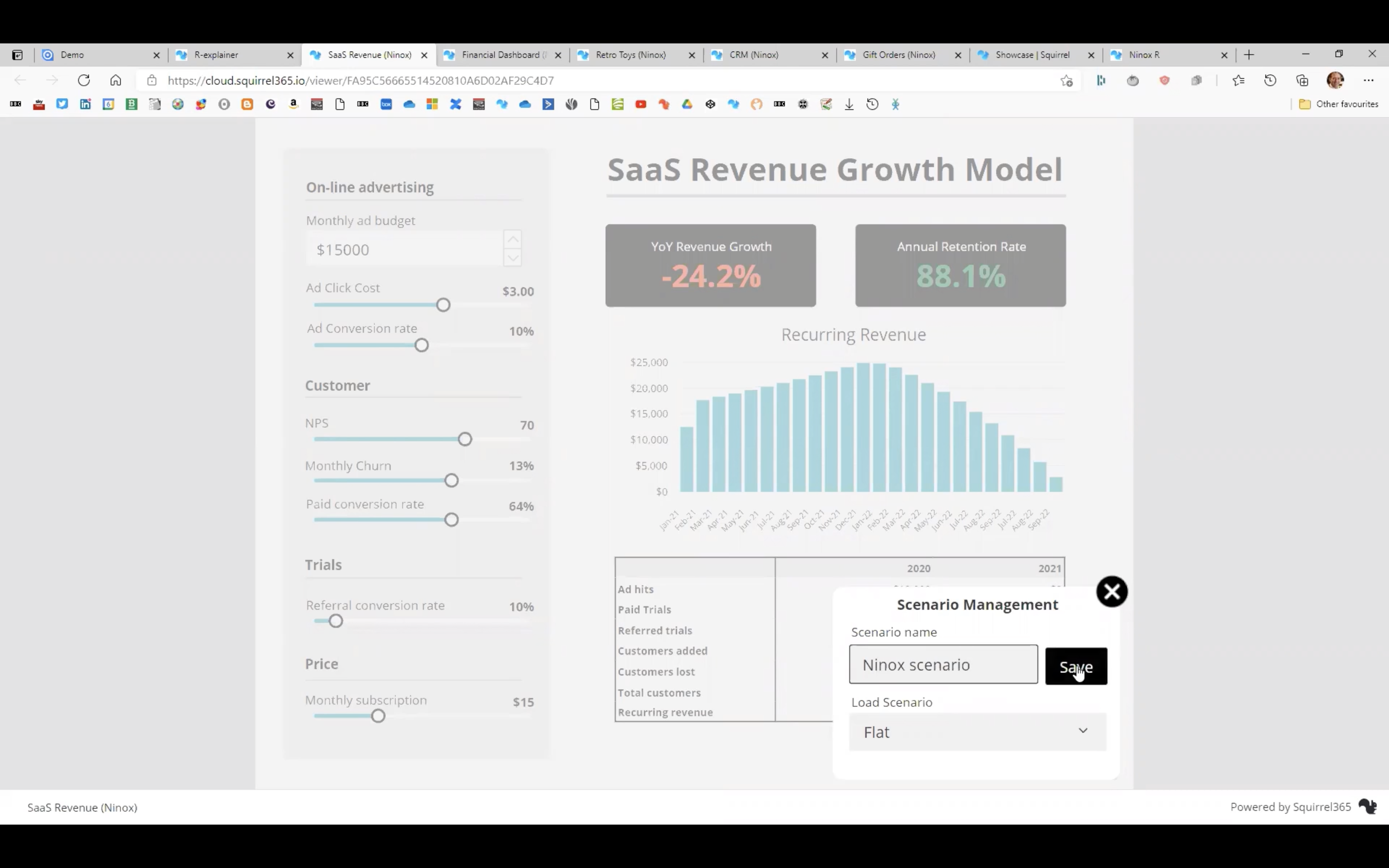 And here it is. Squirrel has dynamically added the new scenario to the Ninox database (notice the new “Ninox scenario” entry in the table). 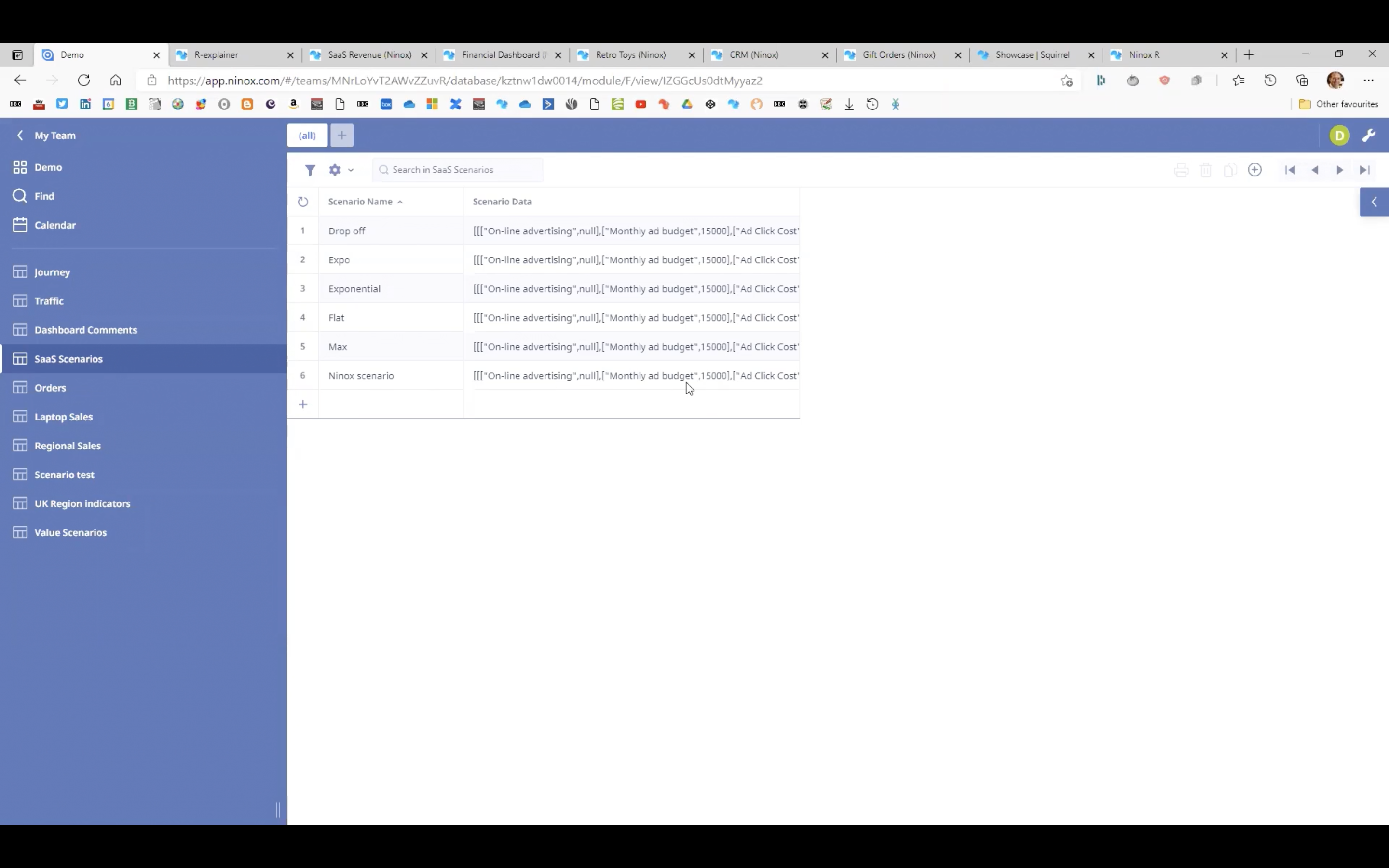 For more examples of what you can build using Ninox and Squirrel365 combined, take a look at our blog Easy app making with Ninox and your Excel skills.

If you’d like to try out the power of Squirrel and Ninox for yourself, download our 30-day free trial. 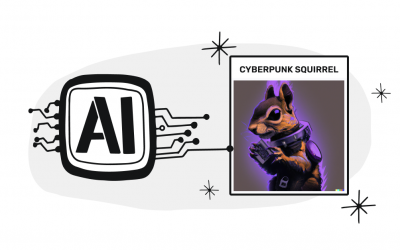 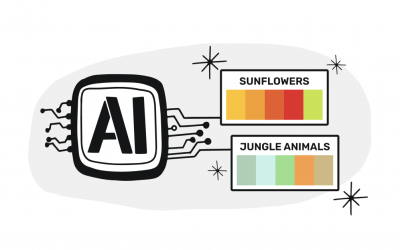