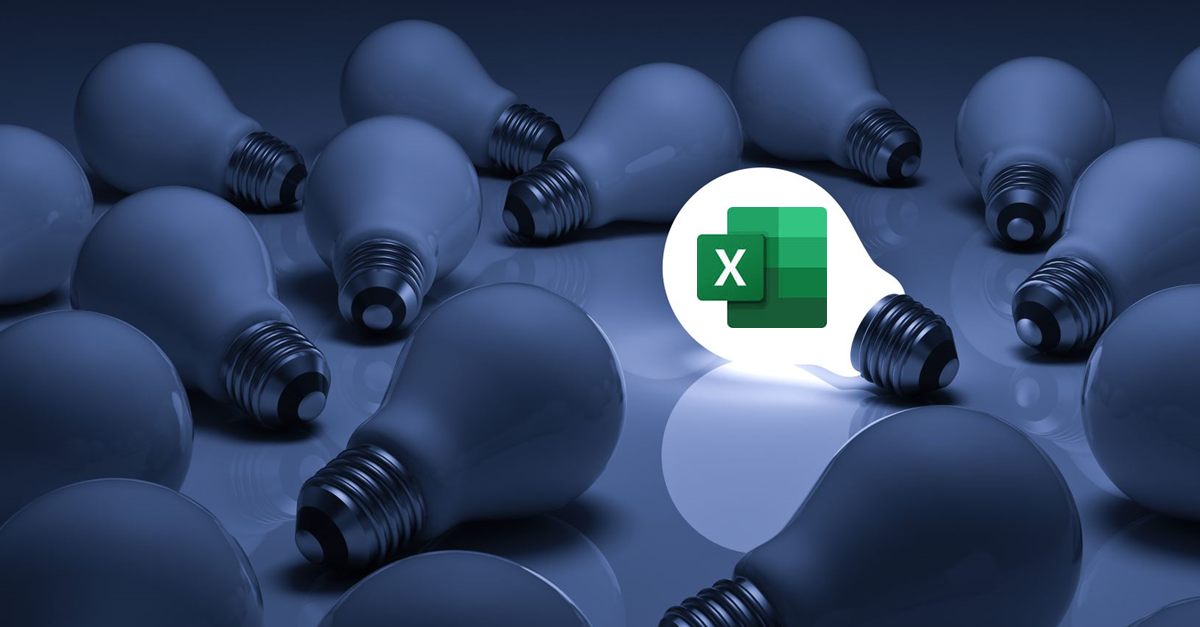 Over the weekend I received the weekly newsletter from the chaps at Full Stack Modeller (it’s a quick and quirky read for anyone in the spreadsheet/modelling world, written alternately by Giles Male and Kenny Whitelaw-Jones, I thoroughly recommend it).

In this issue there was a short section about “Excel formula bot”, a free, AI-powered bot written by David Bressler that turns a plain English description into an appropriate Excel formula.

Kenny’s example was: “remove the last four characters from any text label” which returned him the formula =LEFT(A1,LEN(A1)-4)

Must be a lucky hit I thought. How wrong I was!

This bot is a truly remarkable (and slightly scary) piece of technology as you can see from my experiments below.

Experiments with the Excel Formula Bot

First I just checked a variant of Kenny’s example by asking “get the text between the dot and the comma in another piece of text” to which the reply was:

which is correct but perhaps a little long winded, however a slight change in the request gives a better answer:

Input: get what is between the dot and the comma in a piece of text

Which was at least as good as all the suggestions which had been made in the post.

Now I was hooked. I launched one of my favourites; “return the annual growth rate from two 5 year values”, to my surprise, it got this right too replying:

extraordinary! It gets even more useful if you ask the general question “return the annual growth rate from two values” which gives:

So then I thought, “what about Squirrel365 specific ones?”, for example in Squirrel it is often useful to be able to toggle a value in a cell, and sure enough:

Finally I went to the old stalwart which everyone knows but can never remember; VLOOKUP:

Input: the value in the third column of a B1:F17 matching A1 in the first column

But some people prefer INDEX and MATCH so I added “using index and match” to my request and sure enough I got:

Input: the value in the third column of a B1:F17 matching A1 in the first column using index and match

But what about XLOOKUP? The same is true, changing to “using XLOOKUP” gave:

Input: the value in the third column of a B1:F17 where the first column of B1:F17 matches A1 xlookup

In the short time I played with it, the only thing I could find to break it was to ask it about prime numbers:

Which looked good until I realised that neither of these functions exist in Excel (or Google Sheets). Perhaps this is just the bot predicting a future release!

An AI Bot for a Complete Excel Profitability Model?

Primes notwithstanding, I was truly staggered (and as I said slightly scared) at what the bot could do.

How long before I could ask for “a model to predict 15 year profitability of our network in the face of the acquisition of one of our large customers by a competitor” and get a model with all appropriate drivers in it returned in a few seconds. Before seeing the Excel Formula Bot I would have been very sceptical, now I am not so sure. Perhaps AI is coming after our financial modelling jobs after all.

If you want to try it out and amaze/scare yourself, then you can find the bot at: 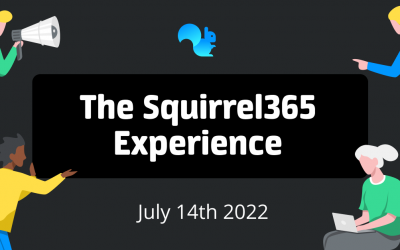 On the 14th of July, we held the inaugural Squirrel365 Experience. A virtual event with over 3 hrs of content exclusively for the Squirrel365 community. This online experience covered a wide range of topics, I've summarised a few of them below.   A squirrel... 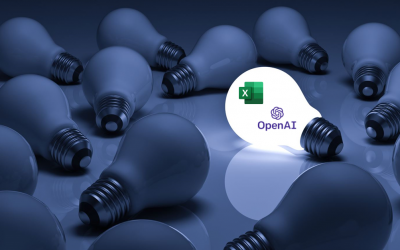 The underpinnings of the Excel Formula Bot are even more remarkable than we first thought. Read more … 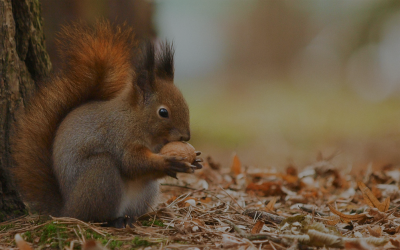 Squirrel “Save Our Nuts” Hackathon at IBIS 2022

The hackathon challenge! This year at IBIS, the conference featured a Squirrel hackathon. Attendees were invited to build a project based on a spreadsheet. Eventually, the goal was to create a personal carbon footprint. After a swift introduction to the basics through...