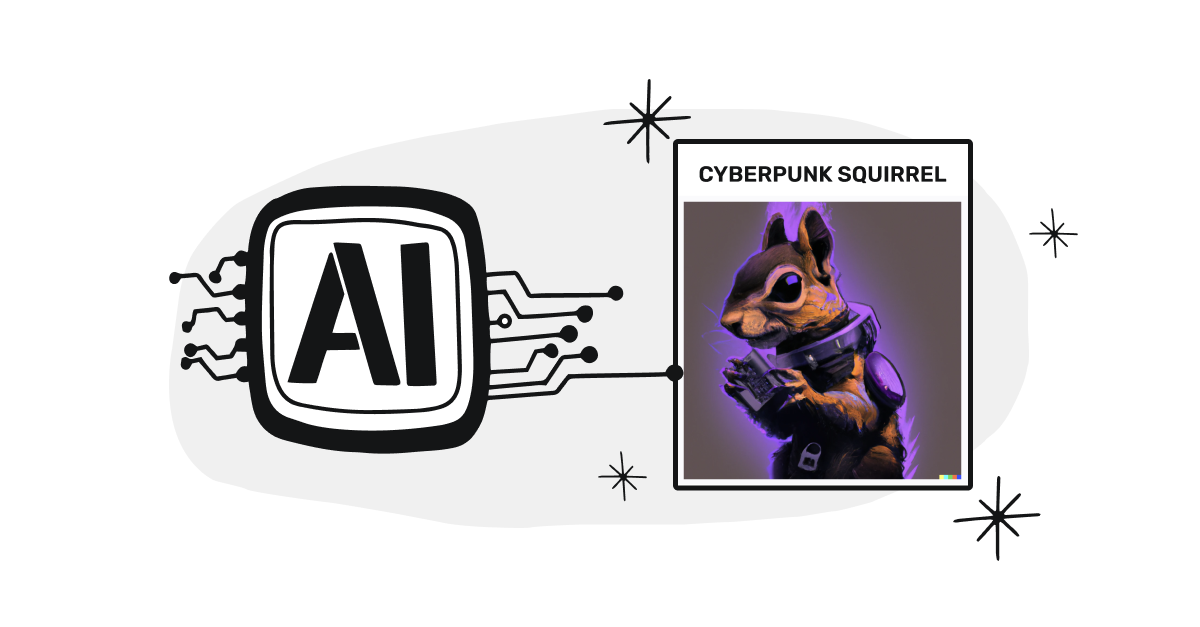 Over the past couple of weeks I’ve been playing around with OpenAI to explore the possibilities of AI and specifically natural language processing.  Turning text and phrases into something that is usable within Squirrel365.  So far I’ve created a chatbot, a colour sentiment analysis tool and most recently a colour palette generator. Now I’m curious about AI generated images. All the user interfaces I’ve built to go on top of the GPT-3 API have been achieved using Squirrel365.

If you don’t know about Squirrel.  Squirrel is a no code platform which lets you build web applications and dashboards.  It uses spreadsheet behind the scenes as the brains of the application, so you use your existing spreadsheet knowledge rather than coding to get the behaviour you’re after.

On 3rd November OpenAI opened up their DALL·E API to the public, allowing people to start exploring the possibilities of image generation. DALL·E 2 is “a new AI system that can create realistic images and art from a description in natural language”.  You can find out more about DALL·E 2 here

Last year we enhanced the image component in Squirrel, so that you could use Unsplash images.  Unsplash is a platform which provides free images.  We integrated with Unsplash so that you can search their collection of 1m+ images and use them into your Squirrel project.

I wanted to see what DALL·E was capable of, as I could envisage another enhancement to the image component.  Imagine being able to create a unique image from a text description that would fit seamlessly into your web application. As soon as I saw the API had been made available, I couldn’t resist having a play. 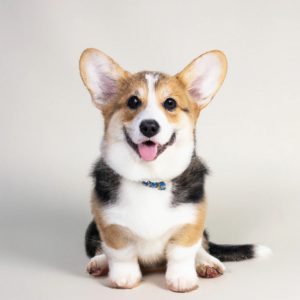 That looked good, although the phrase was a simple one.   I tried a more complex phrase next, trying to throw the AI off.

A beagle playing a bugle 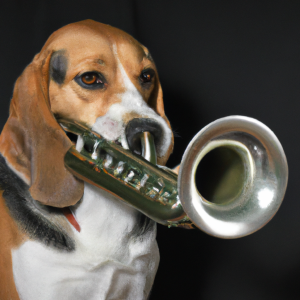 An odd composition, but unfortunately met the brief in what I asked for. Keeping with the canine theme, I tried another.

A staffie eating a Mr Whippy 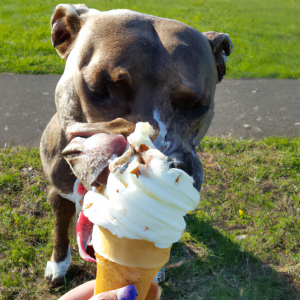 (not sure if Mr Whippy is known around the world, but it’s a type of ice cream)

Seems the AI likes dogs. All the images generated so far have been photos, my next attempt to throw the AI was to ask for an illustration instead.

An illustration of a robotic squirrel 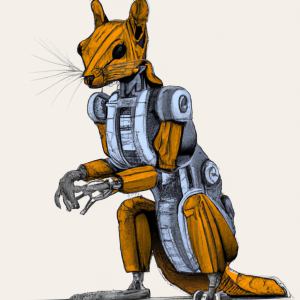 Even tried to mix it up and get a cyberpunk version 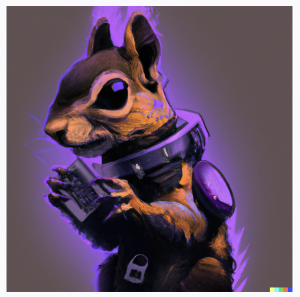 Back to the point

Anyway, enough messing about.  Experimenting with the API has shown me how powerful OpenAI and DALL·E can be, and it will only get better as time goes on. I can absolutely see this being useful within Squirrel to provide that perfect image for your project.  This is still only in our R&D labs, but is something that I believe warrants further investigation and consideration. This could be a great use of AI in our no code platform. 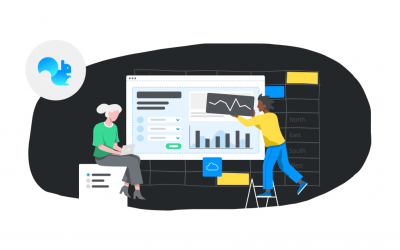 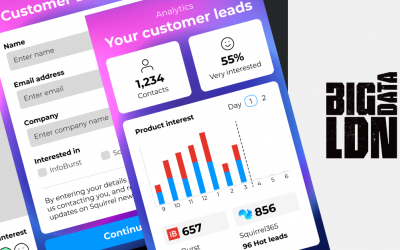 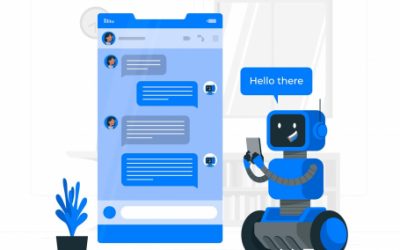 No-code OpenAI chatbot on top of an Excel spreadsheet

Previously, Donald MacCormick posted about an Excel formula bot using OpenAI. His post got me thinking about other uses for OpenAI. Specifically, if we could make OpenAI accessible in a no-code way with Squirrel365? Remembering a tweet by Josh Tapley where he...